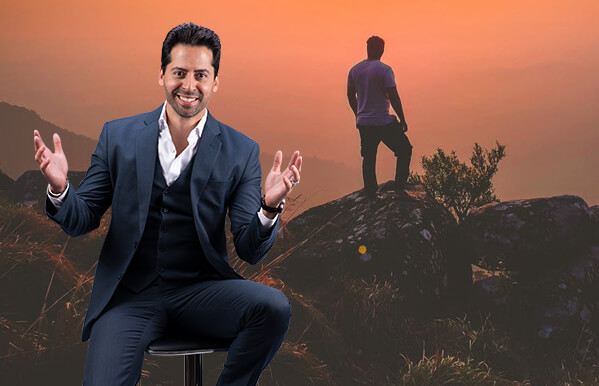 Manny Garcia was positioned for failure after his father kidnapped him at the age of 5 years old during a tragic event with an older sister. While kidnapped, Manny dealt with massive adversity due to his father’s relentless verbal and physical abuse. For many years, this abuse continued until his father died in a fatal hit and run motorcycle accident when Manny was 11 years old.

Manny’s reunion with his mother would have seemed like a path in a promising direction, but moving back in with his mother was not easy. The move from the United States to the small island of Puerto Rico was less than favorable due to his mother’s living conditions.  Once again, Manny had to continue the path of adversity and a challenging upbringing.

Manny knew something had to change but didn’t find the motivation until moving back to Orlando, Florida. While there, at 20 years old, he became a father to his firstborn Jazmin.  Now feeling seriously overwhelmed as a new father, life got even more challenging.  Manny had no money, two serving jobs, a wife, a newborn to support, and officially hit rock bottom when he was denied a lease for a five-dollar per month pager. He was spiritually, mentally, physically, and financially broke.

At this point, he became more determined than he had ever been in his entire life. He wanted to be successful, wealthy, traveled, healthy, cultured, educated, and an outstanding father, but he didn’t know-how; however, with a little creativity and some hard work, that all began to change. Manny finally started to see what he could accomplish with the right attitude and self-development.

Manny didn't have a successful peer group, so he turned to books and CDs. As he started developing himself, he gained the courage to get his real estate license and ditch his serving job. Manny understood that his income would only be as good as his ability to serve others and providing them with immense value.  Hence, Manny began investing in seminars, counselors, and coaches.  The more he invested in himself, the more value he created. Manny has made it a mission to continue to stay green and hungry to learn.  He sees himself as a student of life and, in the process, has become a respected sales leadership expert working with global Fortune 200 companies, is a Real Estate investor and entrepreneur, an author, speaker, and peak-performance advisor. Follow Manny and his vision to create "Unslackable" results in the lives of others. 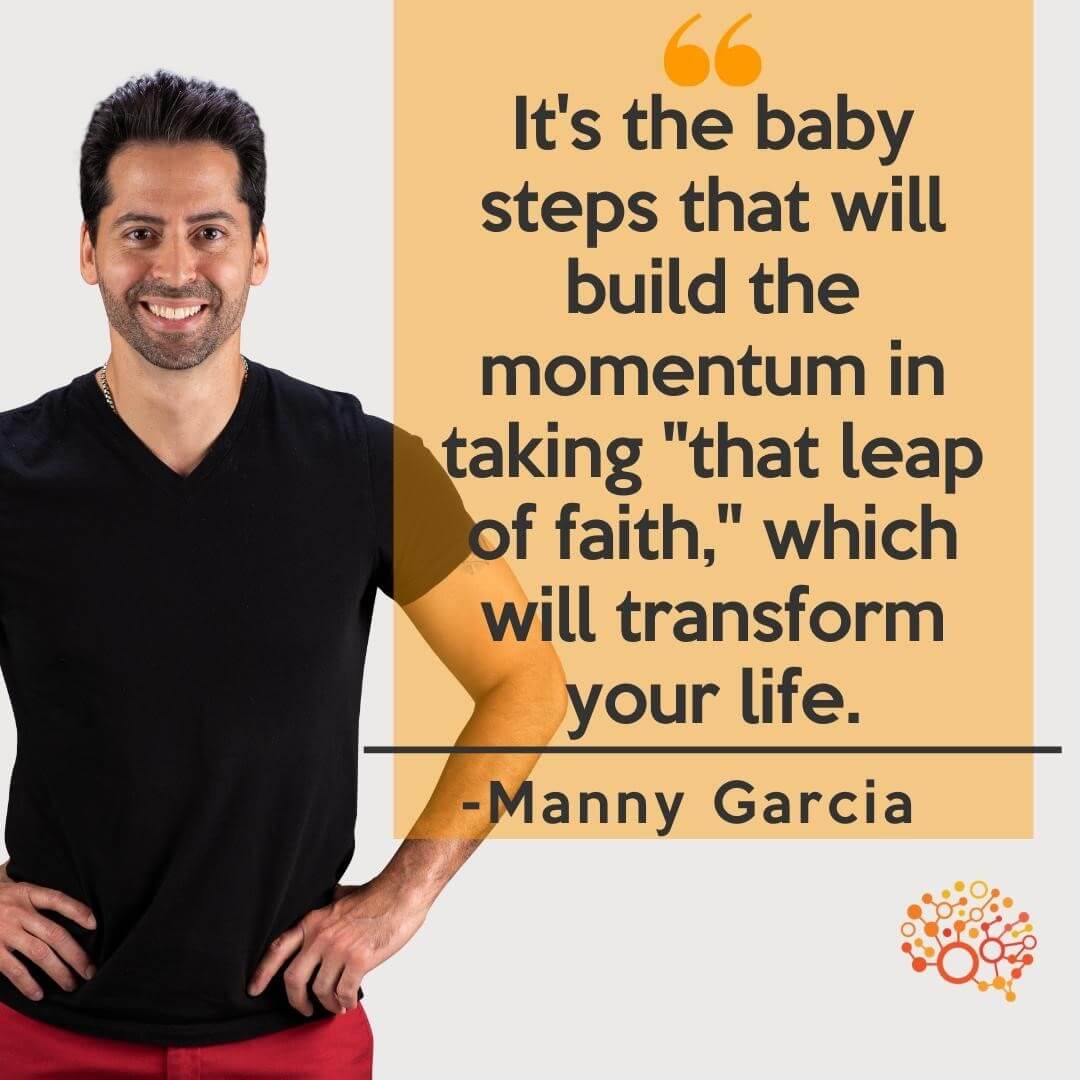 A Life of Reward

A note from Manny-  I've been able to travel the world, have a healthy lifestyle, and an amazing new wife (I screwed-up my first marriage although we are great friends and co-parents). I'm financially free; I'm spiritually connected and have three amazing kids positioned for an extraordinary life. Twenty years ago, I wanted success but didn't have a simple recipe. With all that I've been through, I had to create something that could help people change their life around like I did mine but faster, easier, and without going through the learning curve as I did. My purpose now is dedicated to helping others live the extraordinary life they've always wanted. I hope that landing here has given you the hope you needed today. Check out the Unslackable Planner now and turn your pain into your purpose for living. 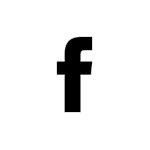 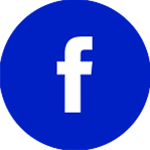 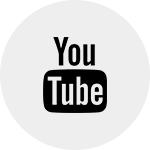 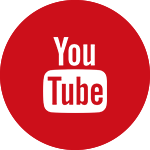 Video scribe of my life and interesting interviews with Unslackable people. 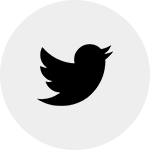 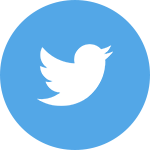 A quickie but a goodie, lets convers here. 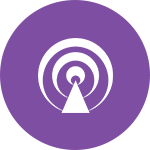 Keynotes, interviews, rants, and more. Listen while you commute. 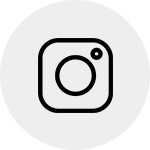 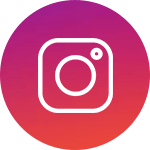 In my head. My quotes, stories & more. 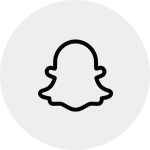 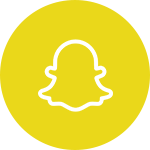 Spontaneous inside look into my life.

Where I share my strategies and thoughts in detail. 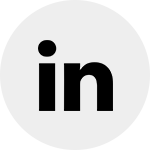 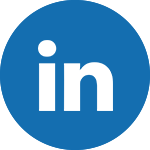